I consider the Art of Street Painting as my passion, what I like about it is not only the art form itself but the interaction that the artist can create with people and places he is surrounded by.

Since 2000 I’m a member of the CCAM (Centro Culturale Artisti Madonnari), one of the most important Street Painting association in Italy.

I practice this art since I was 8 years old and I had the chance to participate to many Street Painting Events and Festivals in many countries. A part from a several number of Italian events, including the famous Grazie Festival, where I won the first place in 2000, I streetpainted in Holland, France, Germany, Malta, Sweden, Mexico and the USA. I won the first prize at the Sarasota Chalk Festival 2010 and at the same festival in 2012 I worked in the Kurt Wenner team producing a large 3D streetpainting.

Since 2014 I’m teacher of the Street Painting technique in the first Street Painting school in Italy at Grazie di Curtatone and I’m in the direction of C.I.M. (Centro Italiano Madonnari) with the role of referent person for International Streetpainting Festivals. 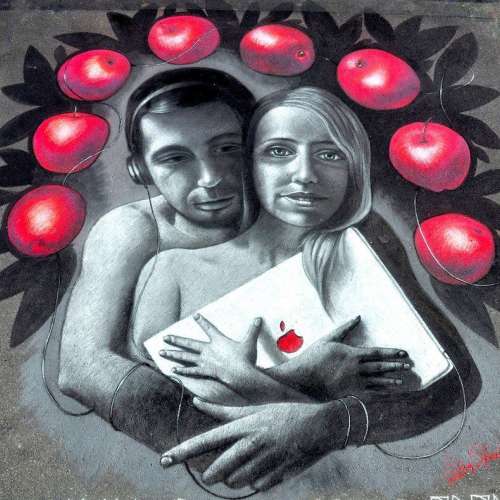 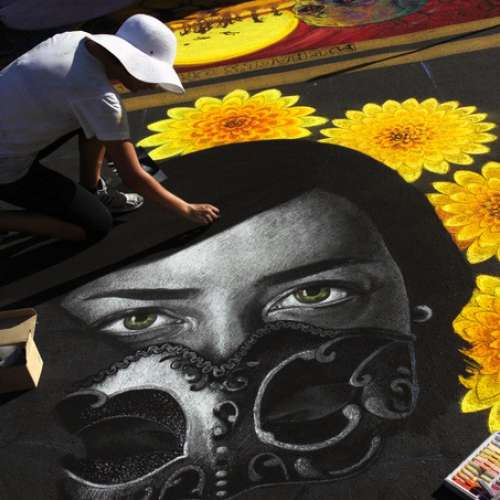 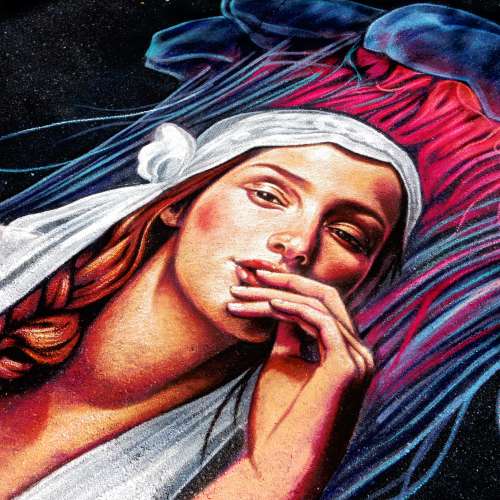