Rubén Arriaga born and raised in Monterrey, Mexico. He graduated from the University of Architecture; UANL., Began his artistic work in 2004. In 2013 obtained the highest category in Mexico "Master Madonnaro"

Recently their stakes in the world of art and painting have been through the experience that counts, being part 2 Guinness Record (2014 and 2015) for the largest anamorphic painting and make the design for the event The Monterrey Open (2015), being part of the staff of Nuevo Leon in the Tianguis (2014).

Rubén was invited to 40° Concourse of Grazie, Italy to participate in the most important festival of street painting award winning “Parco del Mincio”. Collaborates with Kurt Wenner at the Sarasota Chalk Festival and in turn participate individually for the sixth year.

At present, with the participation of more than 40 Street Festivals which have developed in México, Italy, France, Germany, Austria and the United States of America. 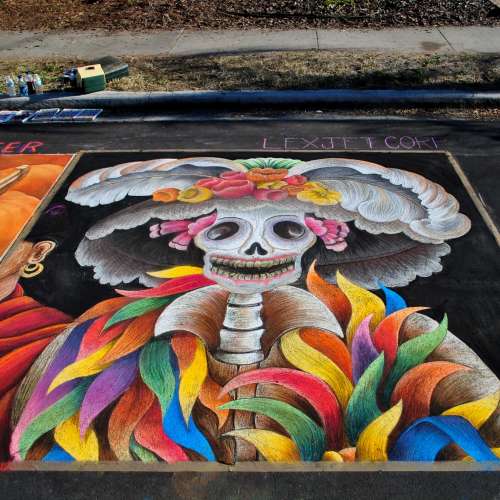 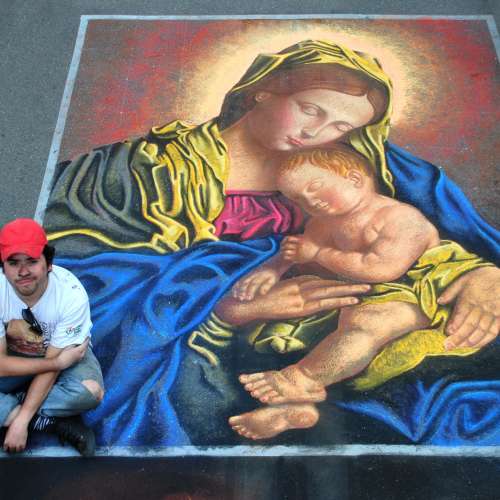 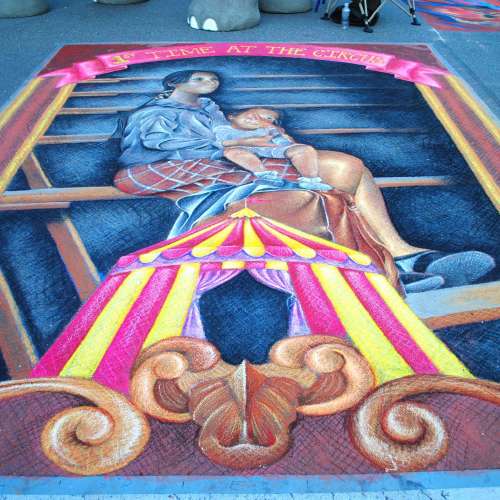 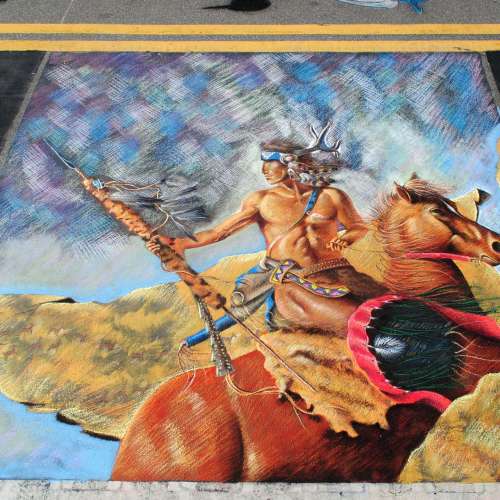 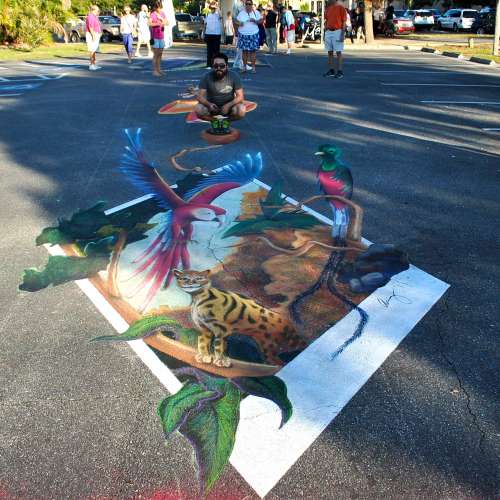 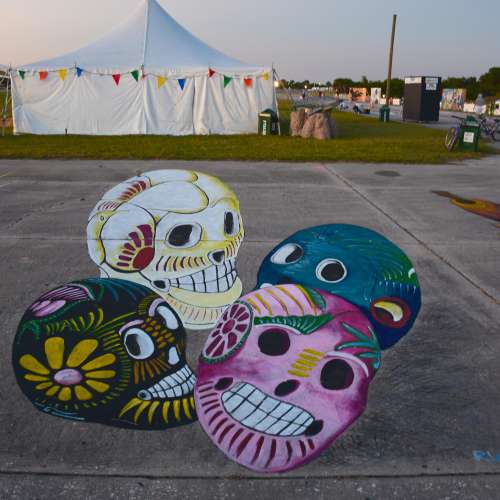