Leon Keer learned to paint through designing and producing large advertising murals for multinationals such as Coca-Cola, Heineken and Absolut. He has executed commissions in Europe, The United States, The United Arabic Emirates, Australia and several Asian countries.

A message seems to be present in his work. Current issues are reviewed, such as current environmental concerns and the livability of this world. The artist observes great impotence and with that a certain degree of indifference from the individual. Leon Keer is constantly aware of the playfulness and beauty versus the degradation around him, a contrast that he expresses and amplifies in his work and which he uses as a metaphor for live.

His paintings reflect his thoughts, confronting the viewer with the diseased spirit of our times, visible decay counter-pointing a timeless longing for unspoiled beauty. Leon Keer works with a mixture of techniques, uses a rich variety of materials, ranging from professional acrylic paints to adhesives, solvents, primers and tar. His subjects and images are entirely contemporary: they could be freeze frames from a video clip.

Leon Keer exhibited his paintings in various European and US Art Galleries. His work has been showed at several Art shows all over the world.

During his career Leon Keer often presented his art by live-action-painting performances. His ability of performing as a street painter, lets him share the joy of painting with the public. At this moment Leon Keer is a world leading artist in the anamorphic street art. The 3d street paintings are temporary but the images are shared via social media all over the world.

He says: ‘Every street art piece is unique and belongs to the street and its residents, the temporary fact about this artform strengthens its existence’. 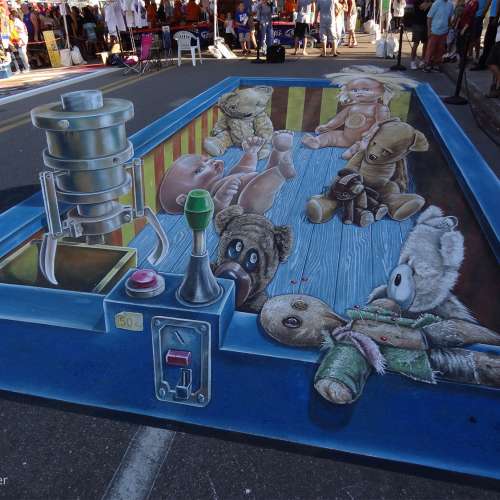 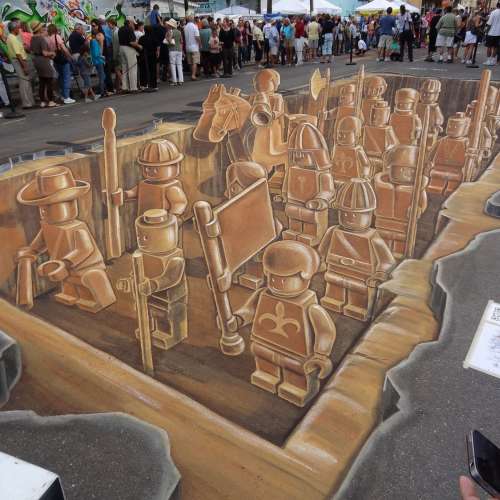 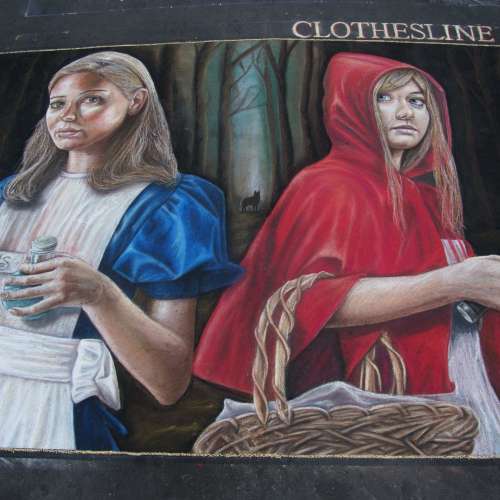 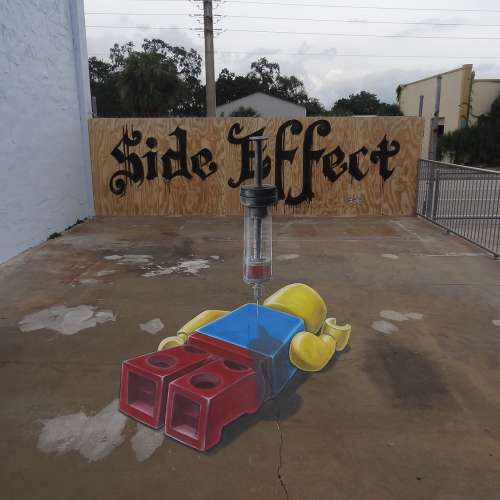 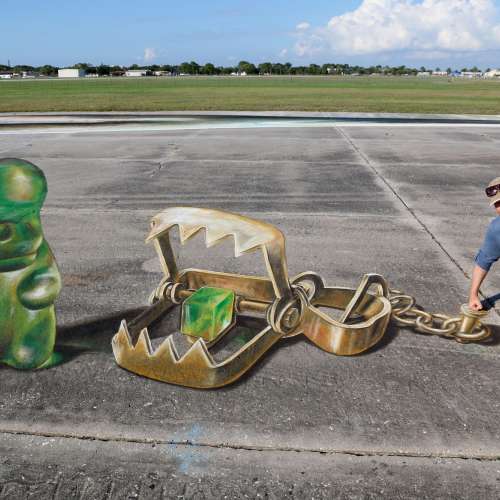