Why do you street paint?

I do it to achieve harmony between what I think, what I say and what I do

It is important to me because it was the first international festival in which I participated. Here I met many colleagues who are now my friends and shared knowledge.

Cesar Paredes Pacora is the only peruvian plastic artist specialist on the anamorphosis technique. In 2015 he participated in the MOR (Organic Museum Romerillo) at the 12° Bienal de la Habana 2015 and Dubai Canvas 2015 in the Arab Emirates (organized by the Brand Dubai).

He also participated in the Yachay Raymi in 2013, Festival in Pekin - China with the painting Wiñay Llaqta (Machu picchu) and in the inauguration of Centro de Estudios Peruanos in the Universidad Normal de Hebei, China as the principal artist invited. Both events in China were organized by the Peruvian Embassy in China. In the same year he participated in Street Art Wilhelmshaven 2013 in Germany where he was awarded with the third place in the category of 3D ARTIST. In 2013 take part the Bienal del Sur in 2013 (Panama). In 2012 he participated in the 40 º Concorso Nazionale dei Artisti Madonnari (Grazie Festival) in Mantova, Italy, here he gets the “Opera Segnalata” medal for his pavement painting “Anda del Señor de los Milagros”.

Cesar studied in the Art Museum of Lima when he was 10 years old. Then he continued with his professional studies in Escuela Nacional de Bellas Artes (National School of Fine Arts) from 2004 to 2008, Cultural Heritage Conservation; From 2009 to 2014 he studies in the Faculty of Communication Sciences at the San Martin de Porres University, Bachelor specializing in audiovisual production. 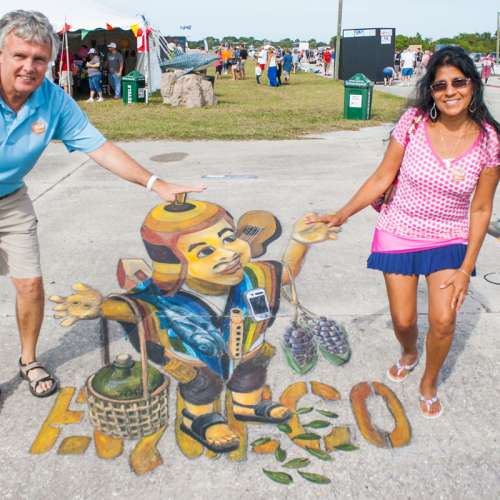 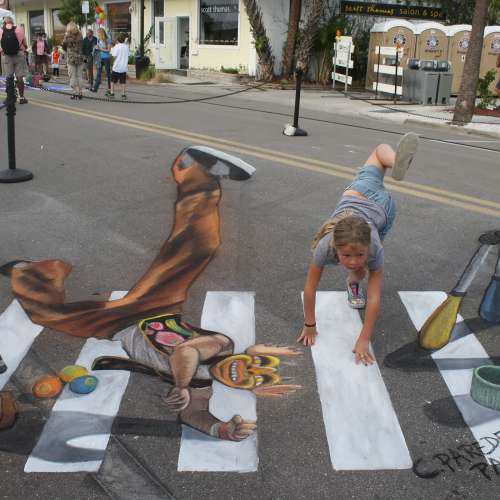 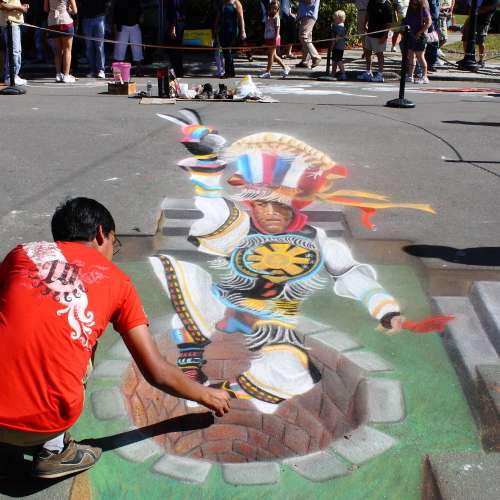